Boldy James Moth In The Flame Lyrics | The Alchemist 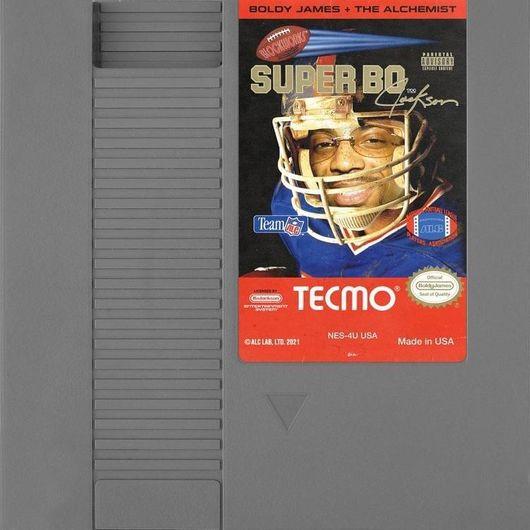 Boldy James Moth In The Flame Lyrics | The Alchemist

Description:- Boldy James Moth In The Flame Lyrics are given in this post. This is a Brand New Song. ​Boldy James & The Alchemist has Prepared this song from Super Techmo Bo Album. The song is releasing on 17th December 2021.

Song:– Moth In The Flame

[Intro]
Smokey Robinson
227
Uh-uh, uh-uh
Where we at?
Creature gang

[Verse 1]
In the fire, I was just a moth in the flame
But aspirin’ to be a boss in the game
Dear diary, I mix the scarface with the ‘caine
Blame my father, he who put the cross on the chain
Seen a nigga get chalked for a dollar bill
From when niggas get taught and learn how to kill
Reppin’ Creature gang, Mafia, what else?
Tell ’em it was all my fault, I’ll be to blame
Couldn’t go out like my nigga Swat did
When I doze off, keep an open eyеlid
In the dope house aftеr we done sold out
We gon’ burn the whole ounce, fuck it, I’m a pothead
Every dog has it’s day, I know mine comin’
So I bought a new K, cost me five hundred
Real street nigga, wear the same fit three, four days in a row
Playin’ with the blow
Niggas still sittin’ on a slab, brick and a half
Half brick of cut, bundle of dog like a literal pup
Got that Saint Bernard and your Pit is a mutt
They gon’ die either way that you put it
Can’t even lie, 03 niggas’ll bully
So the richer I get, more expensive the hit
Dumpin’ clips like a tape of the footage
Didn’t mean it the way that he said it
But he ain’t like it the way that I took it
You know something wrong if you see me in the middle
Just live broad day in a hoodie
Me and [?] one and the same
Keep a thirty with one in the chamber
All that murder shit run in my veins
Why your man actin’ so nervous and strange?
Where we at? (I’m loyal to my people, T-R-U to the game)

[Verse 2]
You’ll never know love ’til you lost one
Left him at the light, me and cuz, he was off one
Need a new machine gun, we just bought one
Last night, youngin hit me up, said he caught one
Got everybody lookin’ at me like, “How come?”
Pussy nigga should’ve never let his mouth run
We don’t talk much, we just pullin’ out guns
Nigga go at us, you already know the outcome
We was up six, nigga, now we down one
Knocked another one down, now it’s two to go
Clip heart cold like it’s thirty-two below
Blow a couple hundred rounds at a nigga funeral
Bully boy, Creature gang, really kill snitches
Only run with dope boys and them pill dealers
Out here, it’s only us in the field with it
Rap game bunch of self-proclaimed real niggas
Mafia, what else? Welcome to the gangland
Let the stick breathe so the clip can’t jam
Go up top on a nigga, that’s a brain scan
When it’s game time, I’ma stick to the game plan
When they took bro, wish they would’ve shot me
One inch closer, nigga could’ve dropped me
Everybody in my camp got a rap sheet
I’m the lucky one that got away scot-free
Price of china done went up on a hot tea
Had to cut the bitch off on the high key
In the cut, ducked off, where the Glock be
Who the fuck that nigga talkin’ to? Not me
This a drug zone legend from the hell block
And niggas know anything, know I got me
Who the realest nigga in it if it’s not me?
Still gotta mention me in the top three
Where we at? (There’s no truer test of the human spirit)

Thanks For visiting our site. I hope you have find the ​Boldy James Moth In The Flame Lyrics song which you want to read. For more upcoming English song please stay tuned with us.