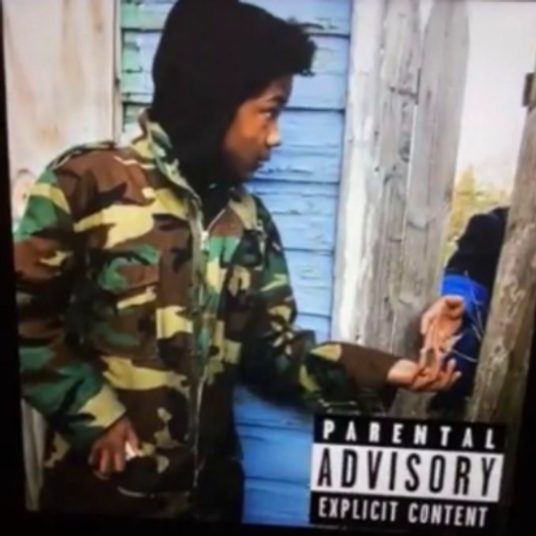 [Intro]
The Beat Brothers
Guilty
This shit got that feel

[Verse 1]
Uh, look, reject back from the trenches
Back with the MAC with extensions
Thinkin’ ’bout when they had me layin’ on my back in intensive
Clapped in my head and neck
That shit was inches from hittin’ my carotid
I would’ve bled to death and nobody could stop it
Doctor said the bullet too close to my voice box to try to get it out it
“You can’t touch it and I doubt there’s anything we can do about it”
Bells Palsy from damage to my nerves
No feeling in my legs, I took a bullet in the head, nigga
That’s why I chuckle at the commеnts that I read
About the way my face look, and shit, I could’vе been dead
Just focus on the lyrics, don’t focus on my appearance
Bro, you too pussy to go through it, so you fear it
You see the way they quotin’ this shit hysterically
What you see is the dopest of any era, Machine
Bump a line of this coke you see on the mirror
Sniff, nigga, this shit is a gift, nigga
King of the underground, but still, I’m a rich nigga
A few years ago, I was just on my dick, nigga
Moral of my story, I ain’t switch up my pitch, nigga
Stayin’ true to myself and take whatever I get, nigga
A lot of niggas rappin’, they don’t spit it like this, nigga
Rollie on my wrist, leave the pot like this, nigga, whip, nigga
Name your top five, I might be better
After this album, bet a critic can’t slight me ever
No pen, no pad when I write these lyrics
I just recite off the top, that shit hype me better
Played with bricks since the fitted cap and white tee era
Ask Benny, ask West, had semis, had TECs, nigga
No kizzy, we was really at necks, nigga
Really bled with me, then he really got stretched, nigga
Machine

Thanks For visiting our site. I hope you have find the Conway the Machine Guilty Lyrics song which you want to read. For more upcoming English song please stay tuned with us.