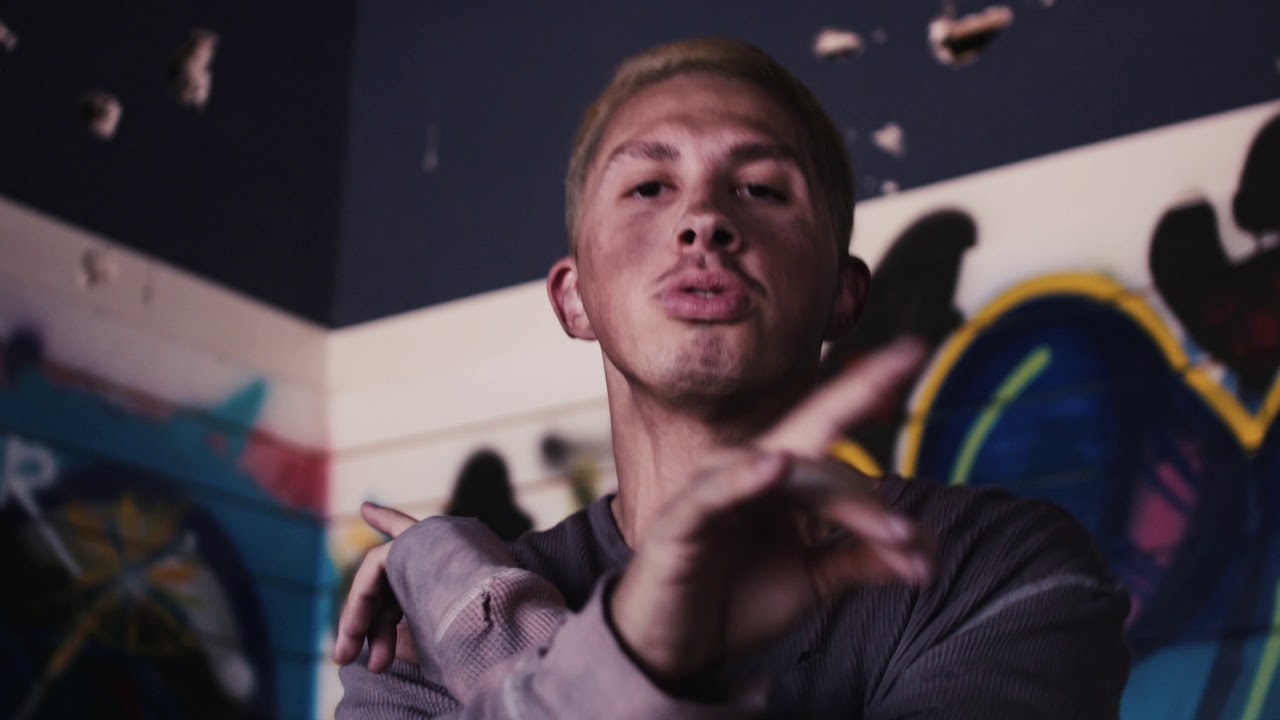 Description:- Ekoh Heater 2 Lyrics are given in this post. This is a Brand New Song. Ekoh has Prepared this song. The song is releasing on 14January 2022.

LYRICS-
I took the time to go write all this s** on the set at the video
No need to test me, i already know I’m a sick individual
You dream too small, afraid to go fail, that’s why I don’t f*** with you.
Takin two L’s & I put em together and look at em different oh damn, that’s a W!
I be on the up and up it’s getting hard to breathe and get accustomed with the elevation.
Know I’ve got the heart and I’ve always had the bars, I’m a star but they still want me to demonstrate it,
F’n with the E-K-O-H when i hit em with a replay
Man this s*** too lit, can’t see straight, did it on my own i aint ever needed teammates.
Yea,
I dont even see where you really get off tryin to talk bout me man
F*** up the track like I’m throwin a train (A-train) after shooting up with compound v yea
I’m not in a band cuz it’s hard to get along with anybody when you always got a gold standard
I’ve got no manners, I can do whatever I want and nobodys gonna stop it like I’m homelander
Ew.
I digress
F*** a top 3, I’m the best,
Oh my god, you hear what he said?
He thinks he’s better than Kendrick & Em.
Im just talkin s***, if you cant see that one
Then go get f*** and then stay f*** thats word to Jake and Kevin, what up!

B*** im on a run, get it done, check the funds in the stock, in the bank cuz it goes up.
But the flow too cold the degrees go low, make it rain make it snow, zip ya coats up
From the gutter to the stage at the show, to the park where we skate, they been sayin that I’m so dope, i already know you came with some hoes and i guess that you’re cool but i really got some goals so,

I dont give a fuck if they hate it cuz what i’m really tryin to do is set a record and break it, i dont wanna give a second of my life to the negative, i be going like im runnin on adderall and adrenaline another f**** moment that i need to be lookin at all the people that’s around me like whos here to just look good and doesn’t really give a damn about the s*** that we doin, the fans that we helpin, and all the ones connectin with the music yea
Got em like “damn, whats he really doin now? can we check the formula?
How he doin that, keep on makin big noise in the game? there’s more of us.”
I know that you’re mad thinkin that it doesn’t make much sense, it sorta does.
When you give more of how you feel and it’s real in the s*** that you write there’s more to love
Yo, I just experiment
Makin these bombs in my house I’m a terrorist
Flirt the game I ain’t tryin to marry it,
Just a quick f*** in my room at the Marriott.
What you starin at?
You embarrassin
You look dumb as f***, why you wearin that?
All these dudes tryin to talk to my manager really gettin old, we just call em Karen’s yea

I know the talent not up for discussion
Proving yall wrong when you all doubt me, thats my s*** I love it
Aint had a real job since 2018 fully self funded
Now when i breathe in-between takes, the only time i punch in

The crew is small but we proceed
No snyder cut, but this is JUST US LEAGUE
I dont think im done yet tho, bring the f*** beat back in like 321, ready?
I know they dont wanna put in time and do the work until it pays off,
Get up on the damn ship till it takes off
Used to never give a f*** about me when i made songs
now they want a little bit more, chic fil a sauce,
Got it made im,
On that radar
No dwayne
but I rock like i’m aesop
If you see me out & i’m in a maybach, then it’s prolly stolen and im running from the dang cops.
Ew.
Came to play, make the gains, goin up, but i stay the same, can’t complain man im doin what i love and there aint a damn thing that can change that, i still got the same vans, that i had from way back when, when i made that freeverse 3 that you love but im sayin that new s** on the way hella fresh like the break pads, i don’t ever use em man the foot is always straight gas.

Thanks For visiting our site. I hope you have find the Ekoh Heater 2 Lyrics song which you want to read. For more upcoming English song please stay tuned with us