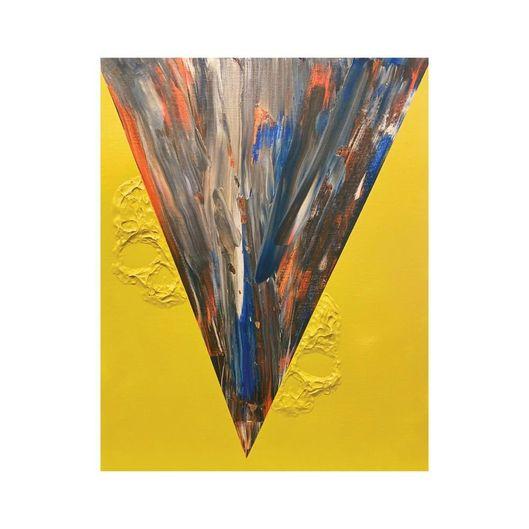 Description:- KIOSK Lyrics Lupe Fiasco are given in this post. This is a Brand New Song. Lupe Fiasco has Prepared this song from Drill Music In Zion Album. The song is releasing on 24th June 2022.

[Verse 1]
Hey you looking over there
I got some thing to show you if you got the time to spare
Equality’s the highest and the price is very fair
It’s honestly the nicest thing that I have ever shared
You look like the type that likes a diamond in his ear
To walk around the town and be so shiny and revered
Come across his boss and be so timely and prepared
Look like a million dollars off of signing with the Bears
I don’t mean to be so deeply inside of your affairs
But if I liked gеtting ripped off then, I’d be ovеr there
But that’s why I’m over here, with that you should be ‘ware
I’m only saying this because I really, really care

[Chorus]
I think it’s more a temple, not a stall
But no, not a religion, not at all
I know it’s kind of simple and it’s small
But that’s ’cause it’s the middle of the mall
If you wanna show off and just ball
Or your intention is the drawers
We got credentials for it all
Welcome to the middle of the mall

[Verse 2]
You ain’t gotta budget for these nuggets
You can keep it Plain Jane and blow out they brains when you in public
The matching ring chain don’t look insane when you untuck it
They’ll never know the difference even if you let ’em touch it
Now if you are a rapper or a trapper on a job
It don’t really matter if you get jacked or you get robbed
You can go and let ’em have it, it’s not a factor or a prob’
Only thing that’s gonna happen, you gon’ get attacked by all the blogs
Don’t it [?] with all you people gon’ be shook
And you gon’ be so attractive on the book
Now it might make you a magnet for the cops
But please don’t let them haters try and drag you from the top

[Verse 3]
Diamonds only worth what you are willing to pay
A deceptive game you are killing to play
Now I have diamonds, it’s odd feeling this way
But when they start to sparkle that star-glittering glaze
It sways, takes your mind off todays
Where preachers can praise AIDS as God killing the gays
What a fucking phrase, never ceases to amaze
But when he dies from cancer, that’s God’s mysterious ways
Jesus saves African soul slaves
Gabriel’s in Afghanistan passing out AKs
It’s a rage
The diamond sometimes are suedes while putting ’em to the blade
I have hesitations
There, I’ve put it all on the table, I have my reservations
But sides will find something that’s useless to put our faith in
You won’t finish this here, we’ll pick up after meditation
Uh-huh, uh-huh, uh-huh

[Outro]
It seems you’ve got the spirit of the appalled
And you’ve got the lyrics and the draw
I know some people love to hear it how you call
You should join us in the middle of the wall
I’m cool man, I’ve got a watch already!
Well, excuse me

Thanks For visiting our site. I hope you have find the KIOSK Lyrics Lupe Fiasco song which you want to read. For more upcoming English song please stay tuned with us.