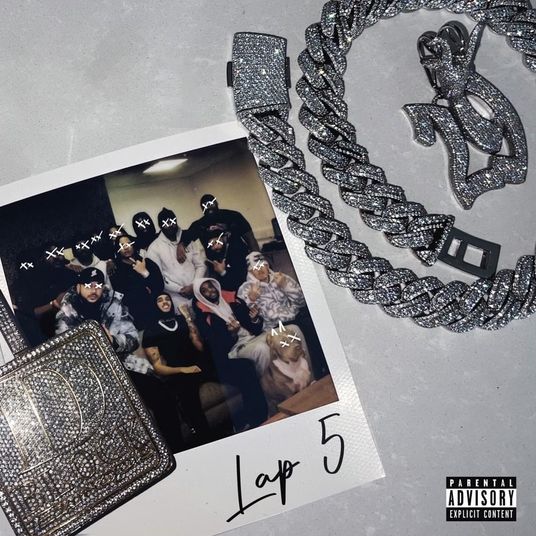 Description:– Man In The Mirror  Lyrics D-Block Europe are given in this post. This is a Brand New Song. D-Block Europe has Prepared this song from Lap 5 Album. The song is releasing on 23rd September 2022.

Bought a few brizzies and bought a couple smokes
He knee deep in the field, but he just wants some hope
Never taught my niggas business, hang me ’til I choke
Life gets harder, I keep gotta take it as it goes
I remember bein’ broke, all the time, three times
Just puttin’ nitties on my phone
Now I’m up in Hatton, I’m shoppin’ Forever Rose
Failed a thousand times, stayed solid and didn’t fold
You know how the story goes
You run that bag up and you watch hella people change
You never used to call me for money, so who’s the same?
I never forced a fiend to smoke nothin’, so who’s to blame?
This ain’t Top Boy, in my hood, man really do Dushane
I told my darg, “Before you rise it, check the aim”
My darg uncle went out wrong and started using ‘caine
Sold his mash middle of the beef, he lost his brains
If you think you can trust family, then you best think again
Fam’ in good health, I can’t complain
Drove passed the blocks where I used to serve Jermaine
Brudda took Shahada, now I feel like he’s born again
But the opps ain’t hearin’ nothin’, they won’t ever turn the page
Had to wipe the tears off my mothers face
Made duaa for OG, ’cause he got duppy ways
My darg land road and said, “Who got grub again?”
Said he wanna go to Portsmouth, I said, “Brudda, times have changed”
If we’re talkin’ facts, then it’s cap
It’s principles now, but bro got birded for a rat
By the time you done your bird, nobody even gang
Lookin’ at you weird for stickin’ to the plan
Get a plan and stick with it or get a stick and plan
Smokin’ at the table, had to use a different hand
This buj been in Dubai, little brodie got a tan
Caught speedin’ with my daughter, tryna put me on a ban
When you keep going and going, you’ll feel defeated
You ever took a loss and your like, “Brodie, I didn’t need this”
‘Member hittin’ all these rappers up, I needed features
Now I ain’t even turn up at MOBO’s, declined the speeches
Peep this, my lady my weakness
Fuck around, go shoppin’ and might end up where the beach is
Youngin’ in the trap, eyes wide open, he don’t know where her teeth is
You wanna take the train back home, go home, bro, you don’t need this
Man in the mirror, man in the coupe
Middle of the winter, lean stains my Canada Goose
Could’ve sold out years ago, but sat with the truth
And brought the wave to the UK like I planned in my youth
See, me and LB don’t stop for nothin’, we plan us a move
Gilera to the Jigsaw on the back as a yute
Free Stains one day, like man, that will do
Before we linked cuzzy and he turned an ounce into two
Turn the rage into pain, turn the pain into pounds
Put the pounds on the plane, brought Gelato to south
Are you hearin’ me out?
Dargie, are you hearin’ me now?

Thanks For visiting our site. I hope you have find the Man In The Mirror Lyrics D-Block Europe song which you want to read. For more upcoming English song please stay tuned with us.

Who sang “Man In The Mirror “?

“D-Block Europe“ Sang the Song “Man In The Mirror “.

When was “Man In The Mirror ” released?